Nowhere and Other Places

The Nowhere Festival is not a festival. It is difficult to describe without making it sounding like a hippy festival or some kind of fetish orgy, although admittedly it does have elements of both. Nowhere, which materialises yearly in the Monegros desert of northern Spain, is a celebration of humanity at its finest, its most free and its most creative. It is the mini European version of the vastly bigger Burning Man festival of Nevada, USA, and it follows the same philosophy of radical self-expression and self-reliance. I suppose it has two rules: one – no money, commerce, buying or selling, and two – anything goes.

True to tradition, I hitchhiked there and back from England with my tent and folding bike. This is my third big trip and my third travel journal, and although it’s the least far-flung of the three I think it is still the furthest I’ve been from what Burners refer to as The Default World.

I had no burning desire to see France and Spain as I assumed they were much the same as anywhere else in Western Europe, but since they were there I thought I may as well. I found Spain to be surprisingly diverse. Sun-scorched plains gave way to rain-soaked mountain forests. Booming cities peter out into crumbling stone villages. The Spaniards themselves are an idiosyncratic bunch with unusual sleeping patterns. It is not uncommon to see parents pushing their children on swings in a mid-city park at 1am, with picnicking families just packing up from their midnight dinner, or clubs and bars still pumping away and packed with sweaty bodies at 6 in the morning. If there’s one thing the Spaniards are masters of, it’s the art of partying.

The trip was also partly an experiment in travelling on a minute budget. I hiked the Pyrenees, saw Salvador Dali’s house, went out on the town in Barcelona and Madrid, saw uncountable masterpieces in the art galleries, slept in a teepee and worked on a horse farm almost entirely for free. Since I had a tent, a gas stove, a folding bike and a sleeping bag, I had no need for trains and hostels. My main expense was food from supermarkets which I cooked myself. When the air is so hot and dry, the world is your bedroom, the world is your kitchen, the world is your toilet. 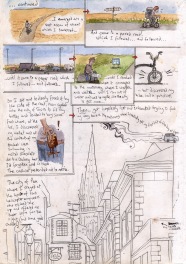 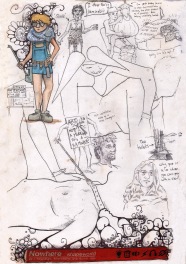 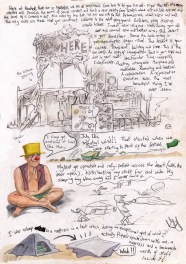 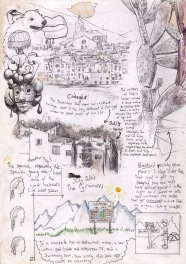 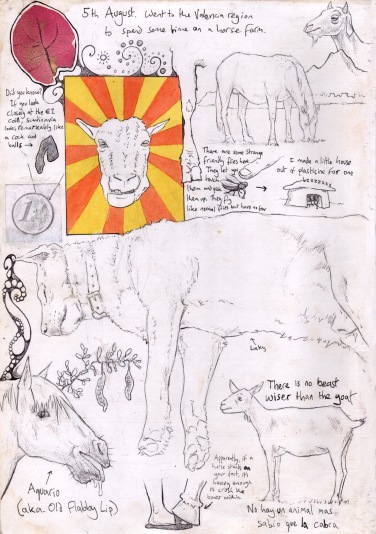 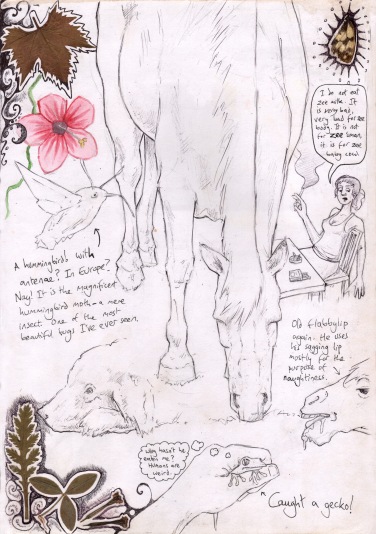 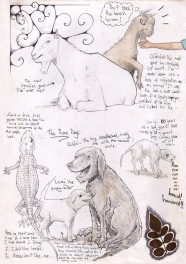